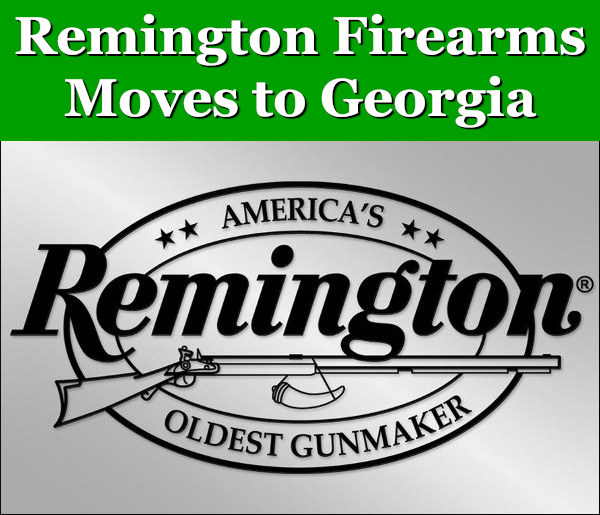 Remington Firearms (RemArms), America’s oldest firearms manufacturer, will locate its global headquarters and open a new advanced manufacturing operation as well as a world-class research and development center in LaGrange, Georgia. Through these projects, RemArms will invest $100 million and create 856 jobs over a five-year period in Troup County, Georgia. In making the move, Remington will leave New York for good. RemArms is turning its back on the state of New York, with its governmental bias against the firearms industry, high taxes, and executive incompetence. 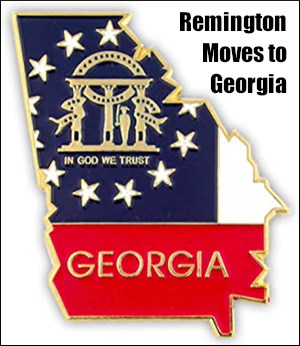 Report from Georgia Governor Brian Kemp:
“Georgia’s firearms industry is responsible for thousands of jobs and millions of dollars of investment in our communities,” said Governor Kemp. “I am a proud owner of some of Remington’s first-class product, and now, I am excited to welcome them to their new home in the Peach State. As yet another big manufacturing win for our state, I look forward to seeing the oldest firearms manufacturer in America thrive in Georgia’s pro-business environment.”

Founded in 1816, Remington Firearms is one of the United States’ largest domestic producers of shotguns and rifles. Several of the company’s strategic products will be manufactured in Georgia. The new headquarters will also become home to an innovative research and development center.

“We are very excited to come to Georgia, a state that not only welcomes business but enthusiastically supports and welcomes companies in the firearms industry,” said Ken D’Arcy, RemArms CEO. “… Everyone involved in this process has shown how important business is to the state and how welcoming they are to all business, including the firearms industry.”

The company will be hiring for positions in production, operations, engineering, and management, as well as careers in HR, finance, and administration in Remington’s onsite executive offices. For more information, please visit www.Remarms.com.

“For more than two centuries, Remington Arms has been a part of the fabric of our country, and for many of us who grew up with a strong connection to the outdoors and a love of outdoor sports, a trusted brand like Remington has been interwoven into our lives,” said Georgia Department of Economic Development Commissioner Pat Wilson.

“I am thrilled to welcome Remington Firearms to the growing list of manufacturers who call LaGrange home,” added Mayor of LaGrange Jim Thornton. “The Remington name has long been associated with great products, and I know they will continue that tradition and be very successful here.” 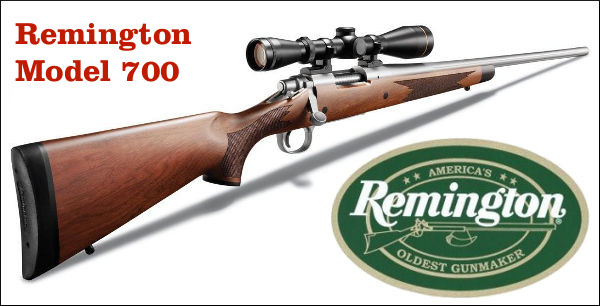 Remington Has a Storied History
Founded in 1816 by Eliphalet Remington in New York, Remington is the oldest continuously-operating gun manufacturer in the United States. Prior to the re-organization, Remington sold more sporting rifles and shotguns than any other American company. Remington has developed more cartridges than any other U.S. company. And for decades Remington was the only American company that sells firearms AND ammunition under its own name. Now Remington ammo is produced in Arkansas, as a separate business. Remington’s ammunition business was acquired by Vista Outdoor, parent of CCI, Federal, RCBS and other major shooting/outdoor industry brands.