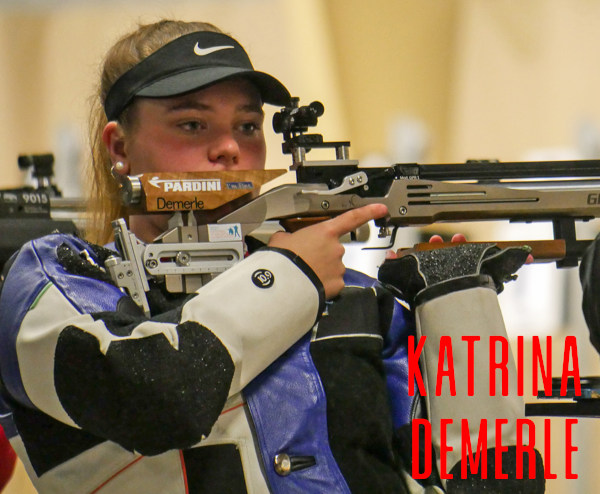 Katrina Demerle, 17, of Hamilton, Ohio, is a living legend of the Civilian Marksmanship Program’s (CMP) Gary Anderson Invitational. Katrina has now claimed four straight overall wins in the junior air rifle event in 2018, 2019, 2020, and 2021. That’s four straight titles for the talented Katrina. And she could make it five in 2022: “I will be back to try to win again next year!”. 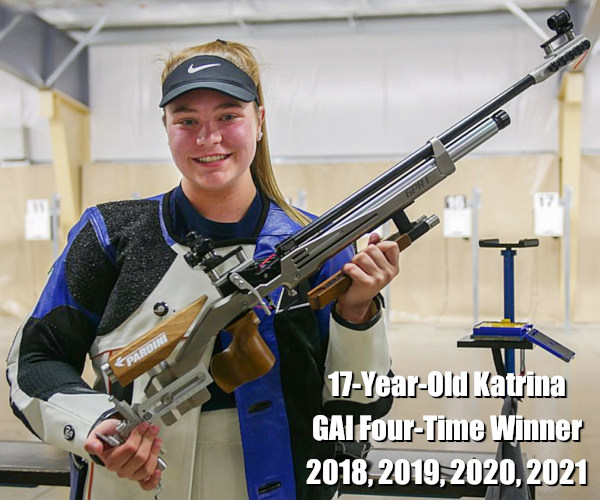 Over 340 athletes competed in the 2021 match, held annually at the 80-point electronic air gun ranges at the CMP Competition Centers at Camp Perry, Ohio and Anniston, Alabama. This is a three-position (3P) match with shooters firing from prone, standing. and kneeling positions. 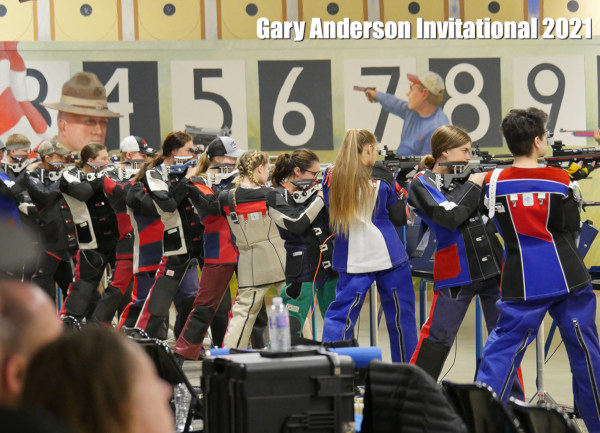 Last year, Demerle fired a national Precision Individual 3×20 plus Final record score of 701.4 using her Pardini GPR1. Shooting 700.6 overall this year with the same Pardini air rifle (which she named “Giorgio”), Katrina took top spot in the precision category. “There was a little bit of added pressure [this year] since I wanted to have another consecutive win and also wanted to beat my national record from last year.”

Finishing second behind Demerle in the precision individual competition was Isabella Baldwin, 17, of Nashville, Tennessee, with a score of 697.8. Gracie Dinh, 15, of Starkville, Mississippi, fired 693.9 for third.